The Blue Dragon Children’s Foundation was founded in late 2003 by Michael Brosowski – who was named “The Hero” after a while helping street children in Hanoi.

The goal of the organization is to get children out of the temptations of society to return to their families, to help and facilitate learning and employment for them. Not only stopping at helping children in Hanoi, but the organization also brought its projects and programs to some other provinces such as Hue, Hoi An, and Bac Ninh.

After more than 10 years of operation, the Green Dragon Children’s Foundation has supported and changed the lives of more than 68,000 children.

International charity for the disabled is an independent international aid organization with the goal of eliminating poverty, working closely with disabled and disabled people to help them integrate with the community, improve conditions living.

Currently, the International Charitable Organization for People with Disabilities in Vietnam is working with local authorities to develop national methods, strategies, and services to prevent childcare, rehabilitation, and reconciliation. Enter life for people with disabilities. Up to now, this organization has been operating for 22 years in Vietnam with the deployment of 36 projects in 9 areas of disability and 11 areas of stable development. 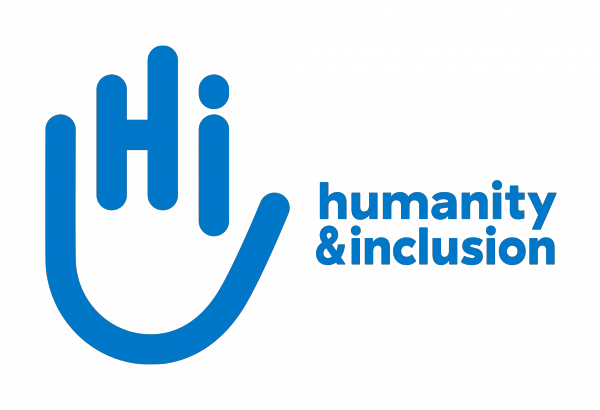 3 International Committee of the Red Cross

The Vietnam Red Cross was established on November 23, 1946, and so far all provinces and cities throughout the country have established the Red Cross with the common goal of eliminating poverty and supporting the above difficult circumstances. the whole territory of Vietnam. 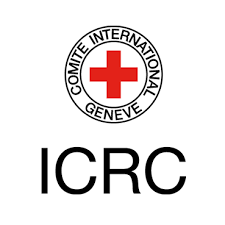 Saigon Children’s Charity was established in 1992 with the goal of helping Vietnamese children to have a comprehensive education and a fair start in life.

Over 20 years of operation, Saigon Children’s Charity has awarded more than 2,500 scholarships each year, building more than 300 classes for disadvantaged children in both urban and remote areas. 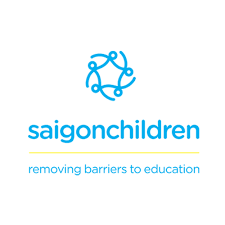 UPS Vietnam is a charitable foundation supporting Maison Chance and EFD (Education for Development). In particular, Maison Chance is an organization to support orphans, helpless children and people with difficult circumstances and disabilities by building charitable houses, organizing vocational classes and classes and free health care. EFD is an international organization working directly with companies, schools, and individuals in Vietnam to expand educational activities for disadvantaged children and young people.

The International Relief and Development Organization (FIDR) is a Japanese non-governmental organization and was established in 1998 in Vietnam. But since 1991, FIDR has started implementing a support program for Da Nang city through international NGOs operating in Vietnam. The goal of the organization is to focus on regional, educational and health development in Da Nang, Quang Nam, and will expand in Thua Thien Hue province.

Warm Winter is a non-profit voluntary organization established in 2007 with the goal of supporting the spirit, learning and living conditions for poor and underprivileged children in Vietnam.

“Heated shower” is a project run by this organization to build a warm shower system for high school and semi-boarding students. It is expected that by 2017, the organization will cooperate with the Ha Giang Department of Education and Training to give 15 warm showers to students of ethnic minority boarding schools.

FUF Vietnam was founded in 2002, with headquarters in Da Nang. This is a charity with the goal of supporting disabled children, disadvantaged children and helping children who are victims of Agent Orange. Since its founding, the organization has provided relief to more than 2,500 orphaned and helpless children, awarded more than 500 scholarships to students for overcoming difficulties and especially saved more than 1,000 children of Agent Orange.

ActionAid is an international organization against poverty working in more than 40 countries with the goal of working closely with the poor to end poverty and injustice. AAV is a part of AAI (ActionAid International) has been operating in Vietnam for 20 years with long-term programs in the Northwest, Central Highlands, Mekong Delta, and urban poor areas.

PETER VIDOTTO AND 25 YEARS OF THE SAILING CLUB

2 bedroom and 2 bathroom apartment for rent in The Vista

How To Cleaning Your Apartment’s Windows

PETER VIDOTTO AND 25 YEARS OF THE SAILING CLUB